At The Way In Shelter, L.A. Sparks Bring New Life 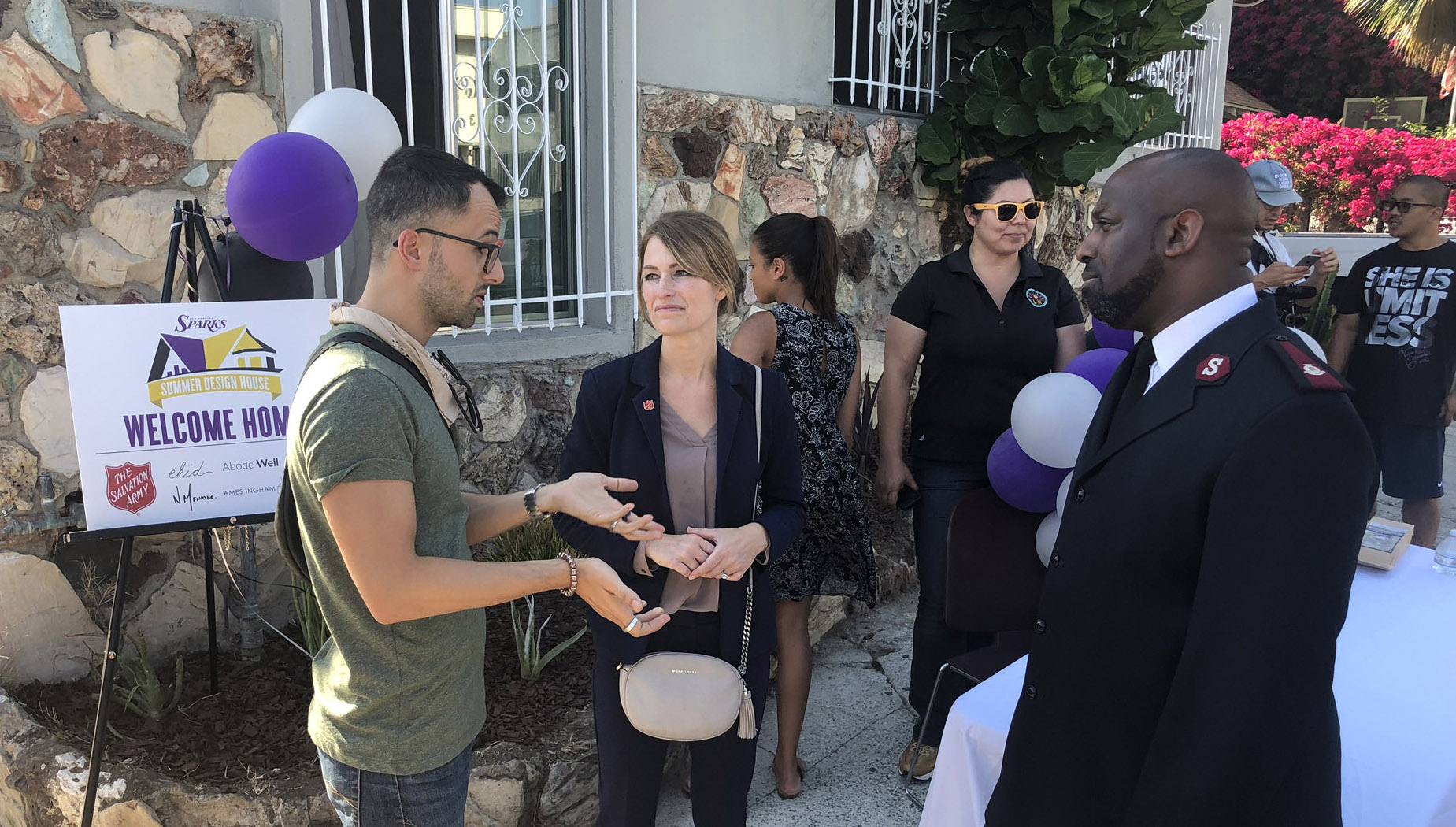 On July 27, the WNBA Los Angeles Sparks and their team of designers celebrated the conclusion of their Summer Design House campaign. In the weeks leading up to the reveal, the WNBA Los Angeles Sparks raised more than $20,000 online to fund the redecoration and interior design of The Way In, The Salvation Army's Hollywood-area shelter for youths. A team of hand-picked designers led by Erin Kane Interior Design (including Kristen Montero Design and Abode Well) came together to beautify the living space of 16 residents at The Way In's Oxford Apartments.

Since 1994, The Way In has been providing shelter for youths that have aged out of the foster system, as well as those escaping street life in Hollywood. The Way In seeks to provide temporary housing, supportive services, counseling, life skills, permanent housing placement, and other services in order to help homeless youth find a path to stability and self-sufficiency. The Way In also provides services and resources such as daily dinner and case management and access to donated clothing.